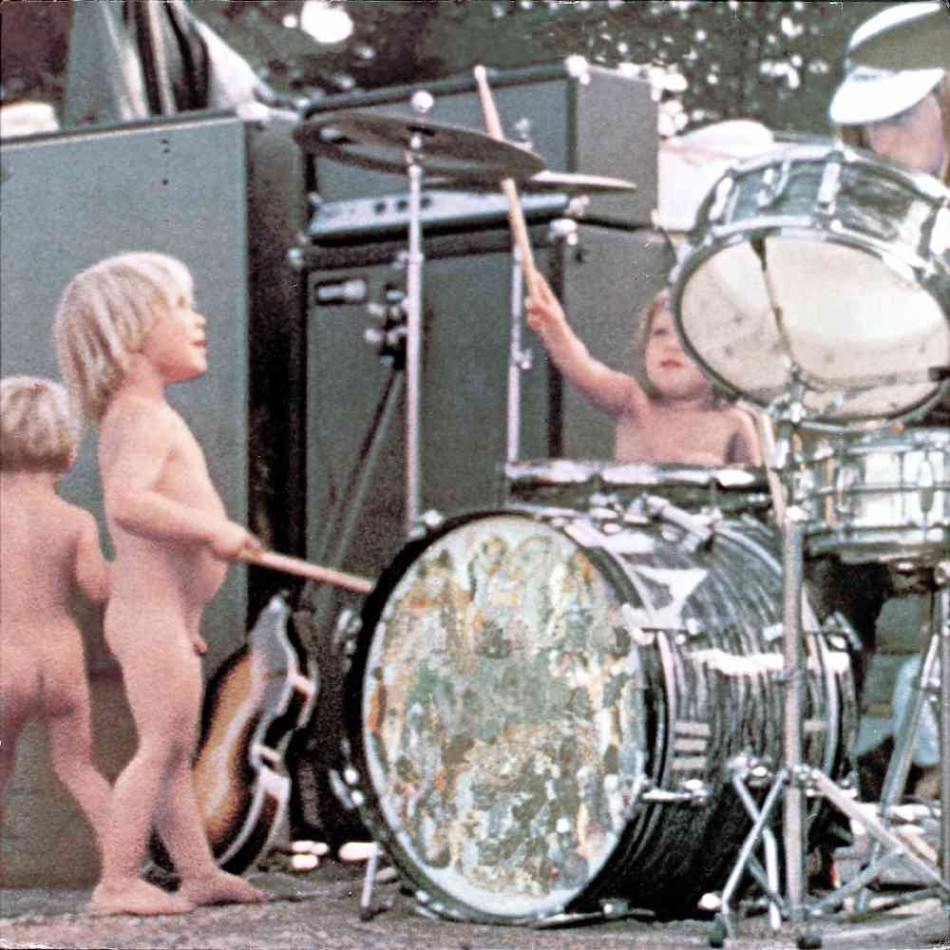 Some of you already knew what I was basically doing for the last one and a half years. All others could watch the result (in case you understand German language) on Tuesday, August 11, 2009, 11 p.m. on WDR-TV-Germany: “Woodstock – Birth Of A Legend” is a documentary film that tries to explain why a chaotically planned rock-festival 60 miles from Woodstock, NY is still an issue even 40 years later; why the participants still get bright eyes when they talk about their Woodstock-experiences. Because the Woodstock Music & Art Fair in August of 1969 is not only the most famous rock-festival of all times but the mother of all festivals. It’s Woodstock all other events of this kind have to compete with since. Even though there were hundreds of other festivals before and since, only Woodstock became a legend.
In the film Woodstock-veterans talk about what created this legend. There are the three surviving producers of the festival: Michael Lang, Artie Kornfeld & Joel Rosenman, members of the stage-crew, photographers, musicians, locals from Bethel., NY, where the event actually took place and ordinary visitors of the festival. For the first time on camera are Arnold Skolnick, the creator of the famous Woodstock-poster and Sam Yasgur, son of farmer Max Yasgur, on whose land the festival took place.
A very crucial part in the creation of the legend became the academy-award-winning Woodstock-movie of director Michael Wadleigh. So he’s talking about his experiences as well as other people of the film-crew. You could see his film in the Director’s Cut-version with German subtitles, which is about 40 minutes longer than the 3 hours plus original-movie, in the night from Saturday to Sunday, August 16 at 0.05 a.m. also on WDR-TV-Germany. Have fun watching. Comments are welcomed, of course!

Woodstock-music you’d find under “various artists” in the “Psychedelic/ Westcoast”-section and under “Japanese & audiophile pressings”.