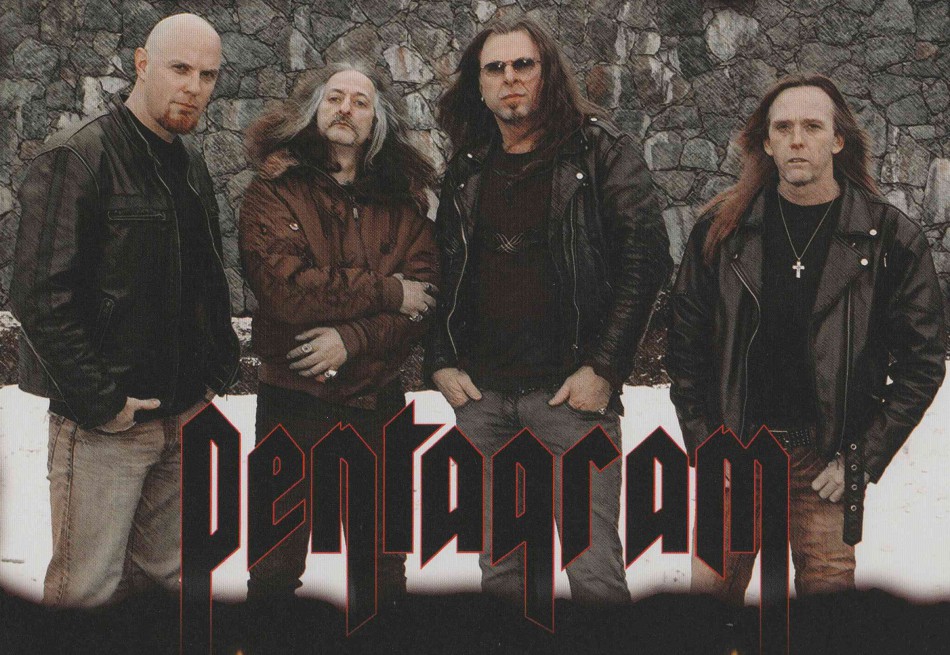 Another must-see:   A couple of years ago it was rather unlikely to see the Doom-Metal-pioneers Pentagram live anywhere else than on their direct home-turf in Washington D.C., not even think about Europe. Everybody who has seen the brilliant documentary “Last Days Here” on Pentagram-singer and mastermind Bobby Liebling knows why. According to that it’s actually a miracle the man is still alive.

Instead of rising into the echelon of Hardrock besides Led Zeppelin, Deep Purple, Black Sabbath, Uriah Heep and Motorhead, which would have been easily justified based on the quality of their songs especially from the Seventies, Pentagram only became an insider-tip which they are more or less ‘til today. For years all the hungry fan could get were a couple of cryptic singles and some dodgy demo-tapes. This only changed in recent years when the market was flooded with old and new Pentagram-releases so the rest of the Rock’n’Roll-world could listen what they missed all those years! And since Bobby regained control over his life at least part of the time since 2009 a few more people happened to see the legend live on stage even over here in Europe. Though the quality of these gigs depends a bit on the backing-band the master could gather around him for the particular tour, for those who haven’t seen him yet it’s absolutely mandatory to experience the Catweezle of Doom-Metal at least once in your life!! For a VIDEO click here:  Pentagram live in Cologne 2012

If only for the sake of Pentagram’s brilliant songbook! BE FOREWARNED!!