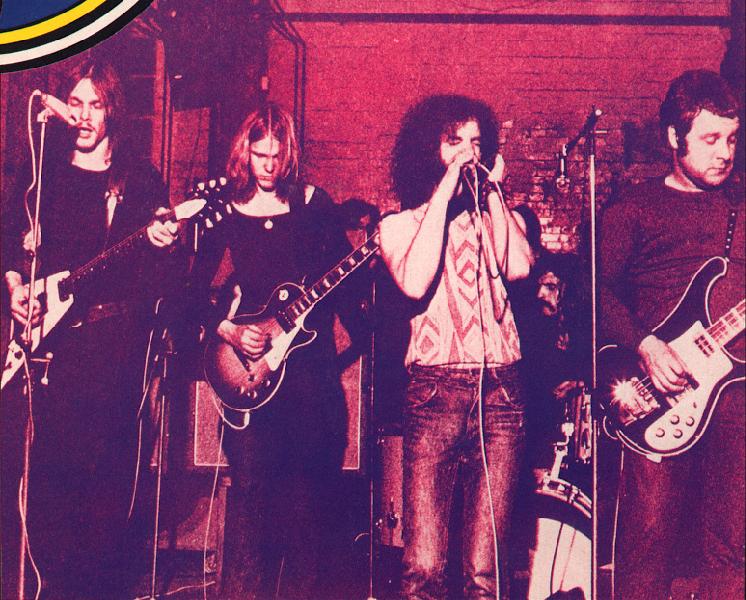 For those of you who missed the short-version of my TV-series “Kraut und Rüben” on the history of German Rock music 1969 to 1974 called “Roboter essen kein Sauerkraut/Robots don’t eat cabbage” there’s a new chance to see the film in the night from April 20 to 21, 2009, WDR-TV, 0.30 – 2.00 o’clock. It’s a 90-minute compact-version of the original series, not as detailed but more condensed in that respect. The documentary is aired in German language and you could leave positive or negative comments again here if you like. Have fun watching!